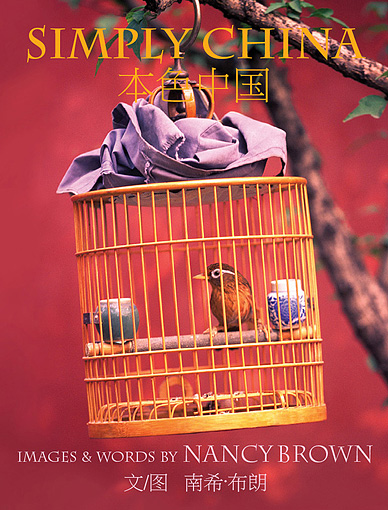 When South Florida Chapter member Nancy Brown, who has been a professional photographer for three decades, took her first trip to China, she was immediately enthralled.

“When I stepped off the plane on my first visit,” she explains, “I began my photographic love affair with China and its people.”

Five years and six additional trips later, Nancy has released a 289-page large-sized coffee table photography book, "Simply China". In the book’s introduction, which contains text in both Chinese and English, Nancy explains how the deep kindness of the Chinese people, their pervasive warmth to a stranger in their midst, and the glorious beauty of China’s landscape, architecture, and art continues to move her. 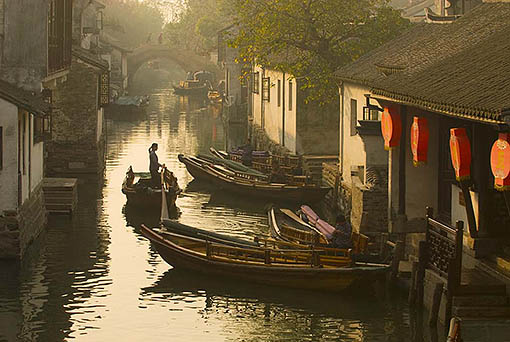 She also explains why, with the exception of the Forbidden City, she tends to head for the rural areas – what she calls “the real China” – where not many  non-Chinese go.

Nancy comments, “It is heaven for me to wander around villages and remote areas of China with my cameras around my neck. Making the images in this book was pure joy, and I hope that those who see them feel the beauty and spirit of China as I do.”

The book is divided into seven sections: The Forbidden City, Inner Mongolia (the grasslands of China), Guangxi, West Sichuan, Zhouzhuang, Tibet, and Qinghai Province. Its numerous captivating images, ranging from a snowfall at The Great Wall, to yurts in the grasslands, to monks at a remote monastery, to wild Mongolian horses, powerfully reveal the beauty the photographer sees. 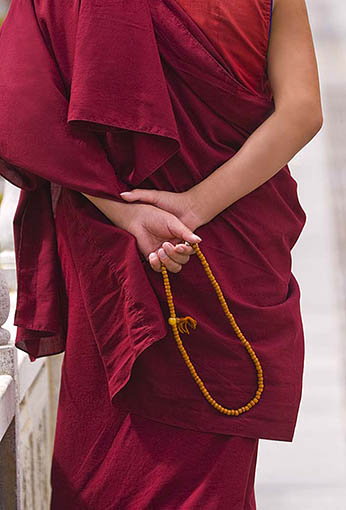 Nancy's first trip to China was in 2004 when the South Florida chapter, along with student's from the Art Institute of Ft. Lauderdale, were invited to attend the Duyun International Photography Exhibition  in Guizhou Province, China. The chapter sent a selection of photographic prints that were among the thousands displayed at dozens of venues around the city. Between opening ceremonies and banquets, Nancy says she was first introduced to the Chinese people during photographic outings sponsored by the Chinese Photographers Association (CPA).

She quickly made friends within the CPA, which led to invitations to judge at other photography festivals, lecture at a photography trade school, and to specially designed trips to locations in China  off the tourist track. Nancy reports that in remote Inner Mongolia, and again in the western Tibetan homelands of Sichuan and Qinghai Provinces, she would go nearly two weeks without seeing another Western face. Her relationships within China culminated in 2010 when she met in Beijing with the China Nationality Art Photographic Publishing House, which was interested in publishing a high quality coffee table book of photographs with a Western point of view. The book is also being distributed in China.

Nancy insisted the book be priced reasonably, and it is listed at $50 with the ISBN number of 978-0-615-42824-6. Available at Amazon, or an autobraphed copy can be purchased directly from her studio. 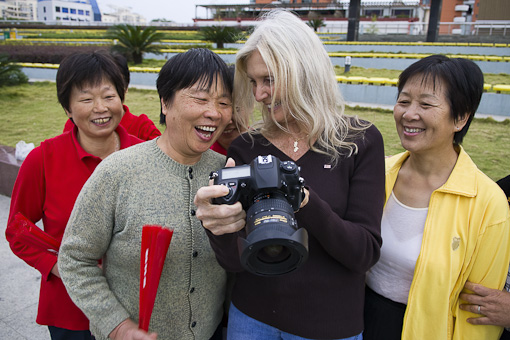 Nancy Brown has been a commercial photographer for over thirty years, specializing in lifestyle and beauty images for advertising agencies, magazines, design firms, book publishers, and pharmaceutical agencies. After working out of her New York studio for thirty years, she now works from Boca Raton, Florida. Nancy has had five photography books published and was made a Nikon Legend in 2001. Getty Images is her stock agency.  China has become her favorite beauty subject.

The American Society of Media Photographers is the premier trade association for the world's most respected photographers. ASMP is the leader in promoting photographers' rights, providing education in better business practices, producing business publications for photographers, and helping to connect purchasers with professional photographers. ASMP, founded in 1944, has nearly 7,000 members and 39 chapters. Nearly 300 belong to the South Florida chapter.